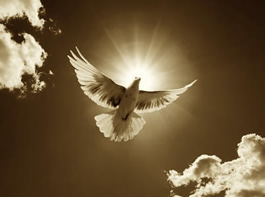 Is the seal of God really Sabbath observance?

Is the Sabbath still a “sign” between God and His People?

‘Behold, the heaven and the heaven of heavens is the LORD’S thy God, the earth also, with all that therein is’ (Deut. 10:14)

Jesus himself compared Sabbath to a ritual law. Jews to this day believe Sabbath is the only ritual law in the Ten commandments. Paul himself taught in Colossians 2:16-17: “Therefore do not let anyone judge you by a Sabbath day’. Jesus nor Paul taught the new testament church that the Sabbath is a seal. See: Sabbath.